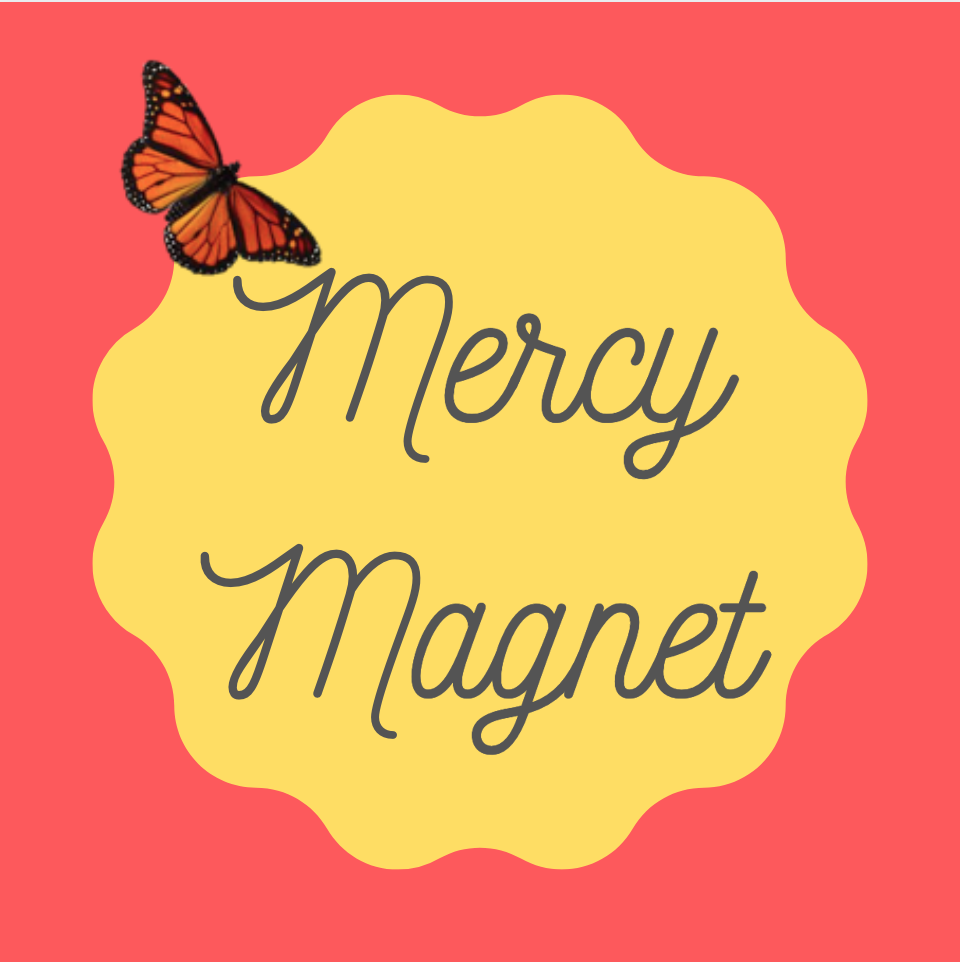 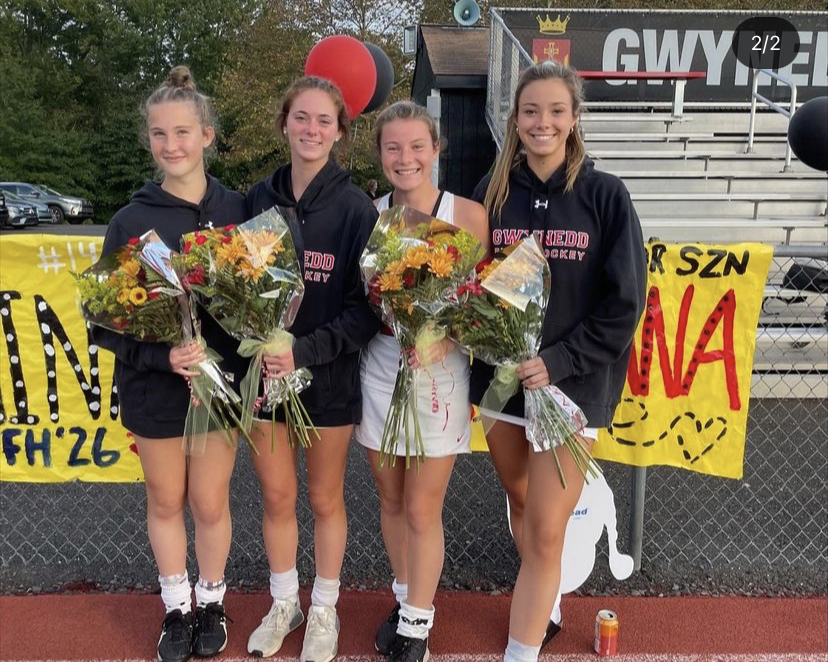 On Thursday, September 30, the field hockey team celebrated their four seniors, Caroline Caputo (Catholic University Field Hockey ’26), Alana Mandato, Alaina McVeigh (Duke University Field Hockey ’26) and Serena Olden. Before the game, their teammates formed a path for each senior to walk through with her parents. Lots of enthusiastic cheering from players, family, and friends provided the soundtrack for the pre-game ceremony. Caroline, Alana, Alaina, and Serena also received flowers and had posters made for them by the JV team. After the seniors were recognized, it was time for the game.

The Monarchs dominated the game from the beginning, gaining a commanding lead by the end of the first half. The four seniors and the rest of the team kept up the level of play for the rest of game, resulting in a 13-0 Gwynedd win! All four seniors played incredibly for all 60 minutes. The game was followed by a team dinner where photographs of the seniors were displayed on easels and even printed on the cake.

This year’s field hockey senior class truly deserved all the celebration and recognition of the night. Congratulations to Caroline, Alana, Alaina, and Serena on all their incredible accomplishments in their field hockey careers!